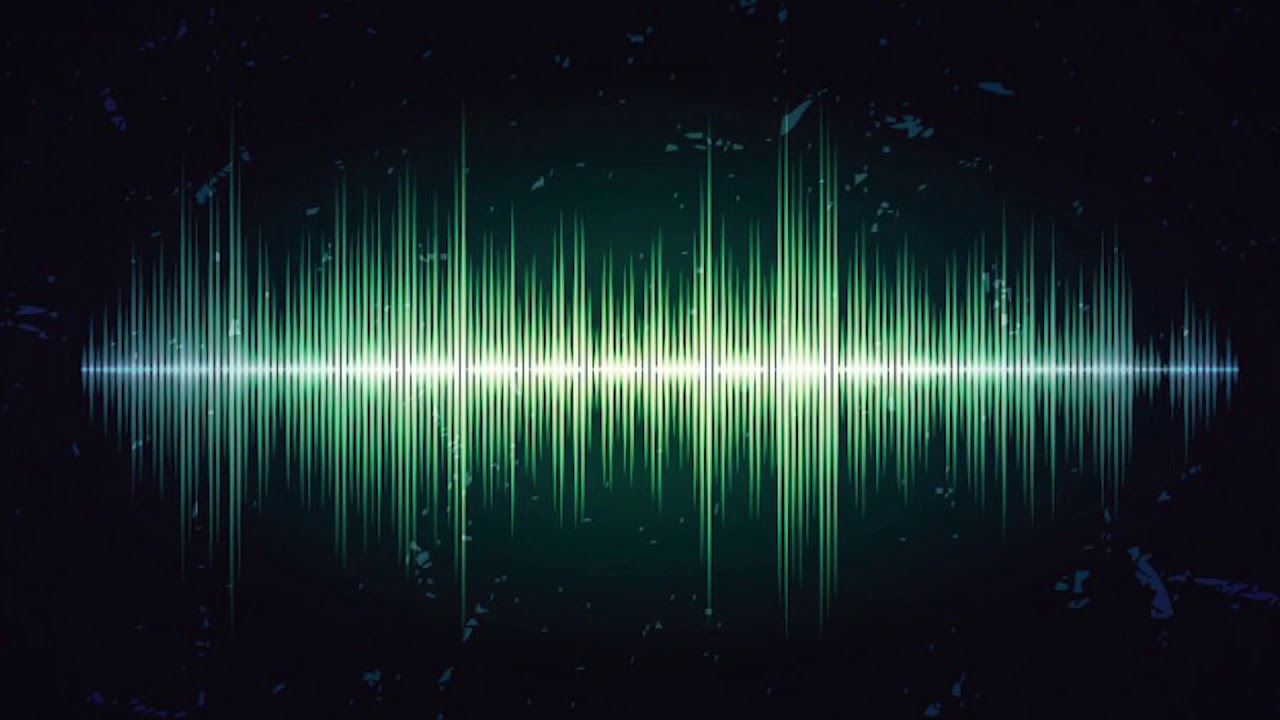 10 Steps to Build the Virtue of Discipline and Constancy

How a small decision can turn your life around

Women light up the path for entire families, they are builders of civilisations. All they need is to harness their power within and let go of their fears.

Thinking of India brings up an abundance of images on women. From an urban working woman to a rural woman, they work, tend to homes, families, traditions, serve others, and also do charity work.

But women continue to face an age-old struggle between mothers-in-law and daughters-in-law. An educated young woman who handles her job with great success finds that the most difficult part of her life might be her mother-in-law. Ask a mother-in-law what irks her most, and she’s likely to talk about the shortcomings in her daughter-in-law.

A disagreement between a mother and daughter is seen as a simple squabble. But, if the same scenario is played out between a mother-in-law and daughter-in-law, it might be viewed as harassment on both sides. You have a potentially combustible situation that can negatively impact everyone in the family. Rich or poor, well-educated or not, these tensions are seen in every household throughout the country.

The good news is that there are solutions. Let’s take a deeper look at the situation to understand the under lying dynamics. Women hold the light for families and are the builders of civilization. Love is the greatest asset in women, but they are more than just that. Women are also an embodiment of creativity, active intelligence and dynamic power. These qualities are attributes of The Trinity of Power in action—the relationship between will-power, love-wisdom and creativity-intelligence. Understanding this paradigm is important because your strengths can be the source of your seeds of failure and your weaknesses can be the source of your seeds of success.

Creative intelligence is a crucial element within the Trinity of Power. In addition to analysing and fostering concrete and abstract thinking, you can also identify sources of failure from blind spots, negative influence of others, decisions made out of anger, frustration, fear, jealousy, and lower passion.

All members in a family can reduce suffering by looking inward and becoming aware of their own negative attitudes and vices. Then, it is easier to execute steps to reduce: